Once you buy in, there is no out 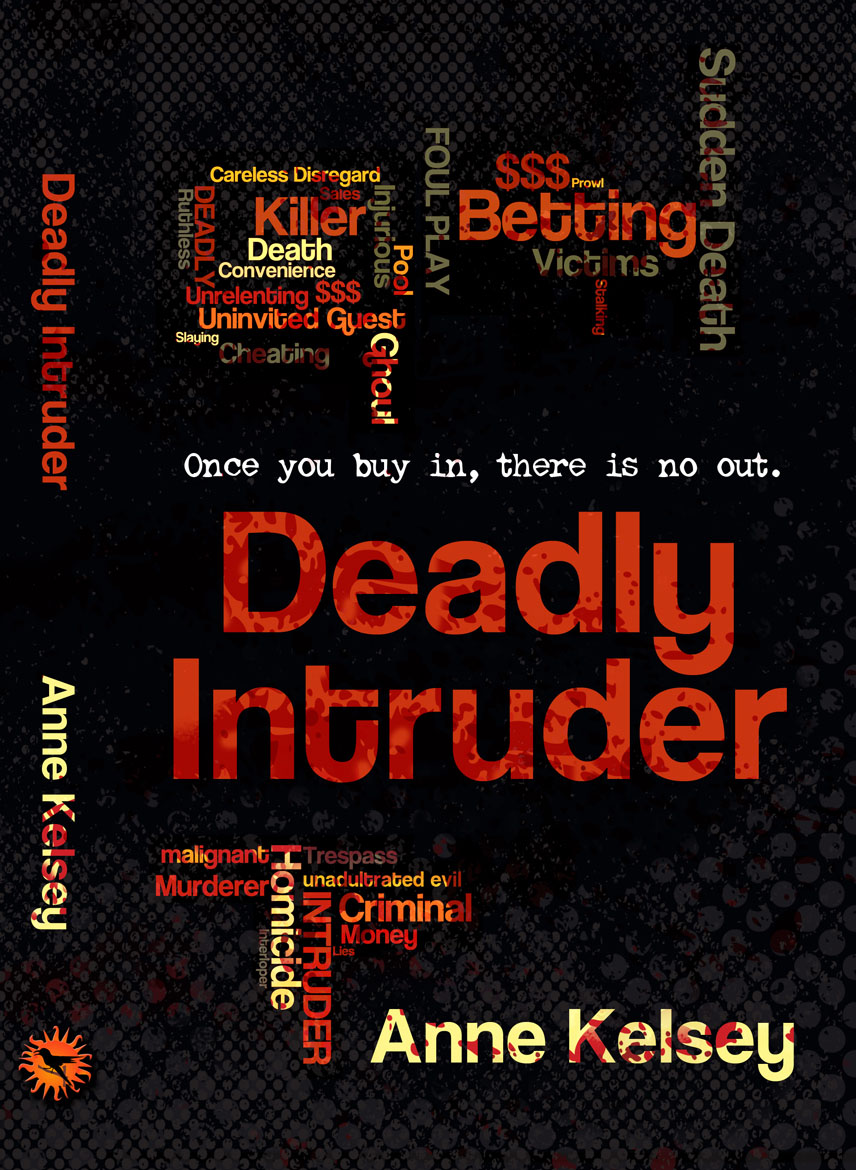 Once you buy in, there is no out

Super salesman Brent Darby is living the good life, both personally and professionally. He won the Rookie of the Year award at Revolution, the advertising company he works for in Boston, and he is married to Amanda, the love of his life. After his recent purchases of a new home and a sports car, his life is just about perfect. Then he makes one seemingly innocent decision to play an Internet game.

The website www.DieorDieTrying.com offers a big payoff to the winner of the deadpool game they host, and Brent thinks he has just as good a chance to win as anyone else. After all, the game is all luck. Or is it?

When a fellow player, known only as Intruder, gains access to Brent’s personal information, Brent’s life is thrown into chaos. A gruesome discovery makes Intruder’s goal all too clear. Soon Brent is careening through the shadowy world of cybercrime, identity theft, and murder on a non-stop thrill ride he wants no part of. Will Brent or Intruder make the final move of the game?

With over 40,000 downloads, Deadly Intruder has received great reviews from more than just friends and family.

WHAT READERS ARE SAYING ABOUT DEADLY INTRUDER

This novel moves like a hurricane revealing the dangers of what starts as an innocent little bet. A good read

I Dare You To Read!

Couldn’t put it down